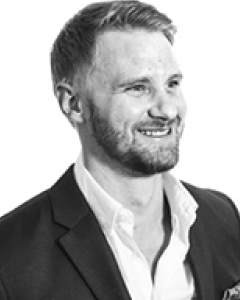 Richard joined GiG in February 2016 as Managing Director for GiG Media, and after almost two years, progressed to Chief Digital Officer, and subsequently took the position of Chief Operating Officer. In November 2019 Richard was appointed as CEO.

Before GiG, Richard worked in various senior and directorial roles in companies such as Highlight Media Group, Web Guide Partner and THG Sports delivering exceptional results in line with strategic goals. Richard is responsible for aligning the business to the strategic initiatives, and lead the Company into future growth. 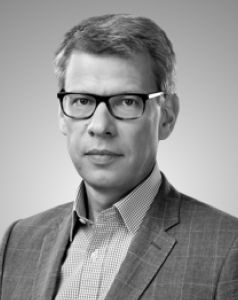 Tore has acted as Chief Financial Officer in the Company since 2005 and has fostered our Investor Relations ever since. He has more than 25 years of financial experience, from both the equity and the debt markets as an analyst. 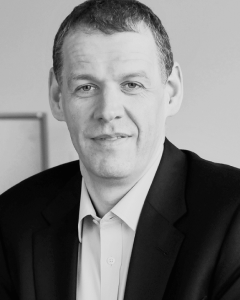 Chris joined GIG as Chief Information Officer in August 2019 with the strategic responsibility for GiG’s multiple technology assets. Previously having been the CTO for SGDigital leading the technology team at NYX through the integration into SGDigital. Chris has worked for Sun Microsystems and Oracle managing global Software Engineering teams. His passion is building industry-leading software leveraging the best of global engineering talent having started successful development centres in various places around the world. 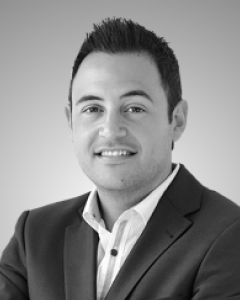 Justin is responsible for managing the financial risks of the group, analysing and reviewing financial data, preparing budgets and monitoring and controlling expenditure against budgets as well as making sure that management are supplied with appropriate financial reporting in order to take effective business decisions. He has 10+ years of experience in iGaming, of which eight years were as Management Accountant for Betsson Group, and has been with GiG since 2015. 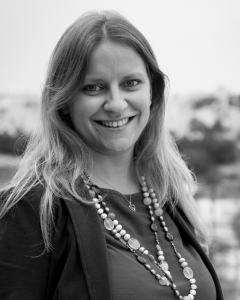 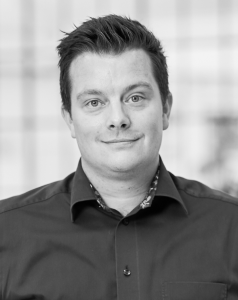 Jonas has over 11 years of experience of working within the iGaming sector. He entered the iGaming space when he founded media/affiliate company Rebel Penguin in 2007, which he later sold to GiG. He started his career with GiG Media as the General Manager of GiG Media office in Copenhagen, before being promoted to Interim Director of Marketing and later became Managing Director of GiG Media. Before starting out in iGaming he worked for a large telco operator in Denmark taking on various positions such as strategy consultant and product owner working both in Denmark and Switzerland. 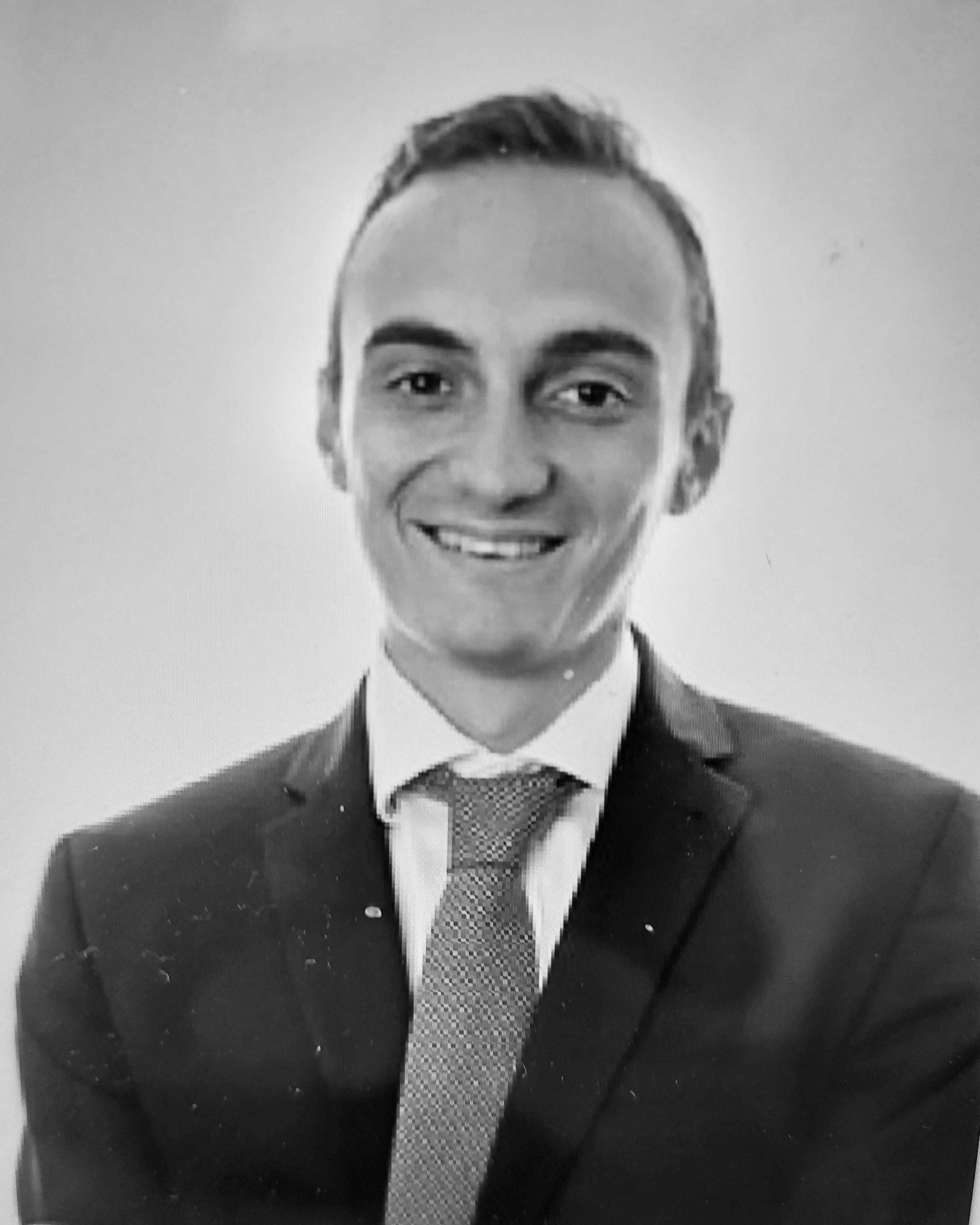 Claudio Caruana has been active in the gaming industry for over ten years, starting his career in a full-service law firm specialising in gambling regulation, privacy, and corporate law. Throughout his career, he has been involved in and led the legal process of several M&A transactions spanning various industries. Claudio has been representing GiG since 2013, and in 2017 joined the company to lead and expand the legal, compliance and regulatory affairs department in the face of an ever-evolving risk environment. He holds a doctorate in law from the University of Malta and a masters’ degree in Internet, Telecommunications Law and Policy from the University of Strathclyde.

We use our own and Google Analytics, LinkedIn and Youtube cookies to store and access information such as unique IDs to deliver, maintain and improve our services and provide you a superior browsing experience. The information collected by these cookies might be available in the United States. You can set your own preference which cookies you allow us to use.
Necessary Altijd ingeschakeld
Necessary cookies are absolutely essential for the website to function properly. This category only includes cookies that ensures basic functionalities and security features of the website. These cookies do not store any personal information.
Analytical and Statistical
Analytical and Statistical cookies are used to understand how visitors interact with the website. These cookies help provide information on metrics the number of visitors, bounce rate, traffic source, etc.
Marketing
Marketing cookies track your online activity to help advertisers deliver more relevant advertising or to limit how many times you see an ad. These cookies can share that information with other organizations or advertisers. These are persistent cookies and almost always of third-party provenance.
OPSLAAN & ACCEPTEREN